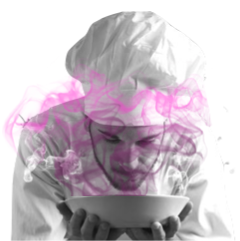 We are a truly global company and have invited and conducted our vegan training programs to chefs from over 60 countries around the world. We have offered training with language support in Spanish, English, Italian, German, Romanian and French. We have taken our school on the road and operated our in person training programs in Spain, Romania, Belgium, Ireland, England, Scotland, Australia, and the USA. We expect our in person training to increase to over 25 more countries over the next 18 months. Our Vegan training programs teach dishes from more countries of the world than any other competing schools with dishes from places as distant as Iceland, to the countryside of Chile, to tropical beaches of Sri Lanka, and to remote island nations with Maori culture… we lead the world in Vegan training by covering the globe in understanding food from corners, cafes, and countries around the world. Furthermore our founders and instructors are constantly improving their culinary skills by training in countries all of the world.

We are a vegan cooking school since our inception. We did not believe that following a 100% raw or whole foods approach was the best approach to making veganism mainstream in the fastest manner. We decided that veganizing mainstream dishes was our objective for greater acceptance.

At the time we started in 2013 there were no “vegan cooking” schools, there were only a few “raw” or uncooked schools, and most were not vegan because they promoted the use of eating honey which is not vegan. Here is a little information on those academies/schools:

So at that time we started in 2013 until now we were the only 100% truly “vegan cooking school” in business longer running the same programs on a monthly basis.

There are several new cooking schools around the world that have started to offer Vegan courses but the schools themselves are not 100% plant based or vegan.

There are also several other "Raw Food" academies that started up following the close of Matthew Kenney and Plant Lab school closures. 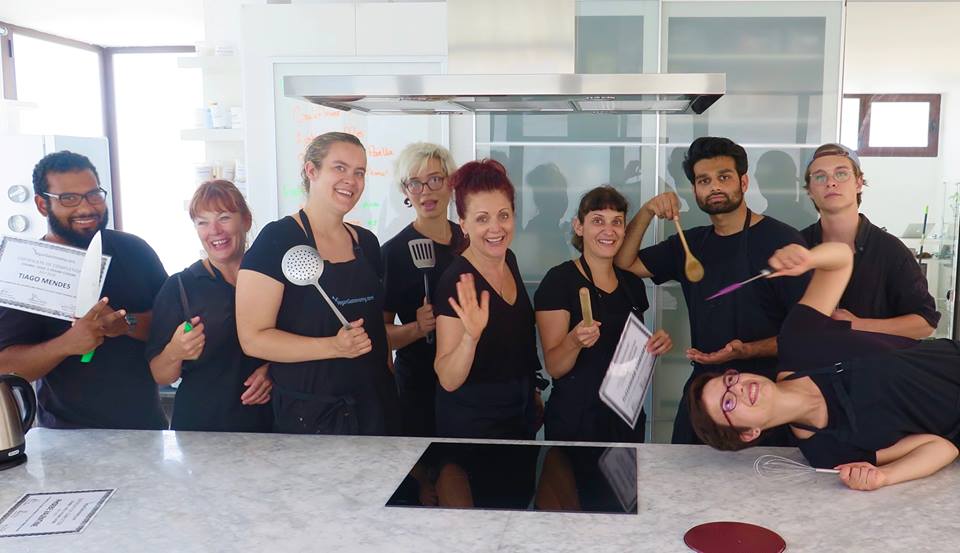 School by definition means a place that educates students  to take the next steps in their lives. We are not an accredited cooking academy, but rather are a specialized training center showing how to remove animal based products from recipes and to show people how to open their minds to the extensive plant kingdom either as fresh organic ingredients or as off-the-shelf grocery store products that just so happen to be vegan.

We believe the biggest impact we can have in making veganism mainstream is to teach conventional cooking schools how to integrate veganism into their curriculum.

Our school is notorious for our testing and focus in increasing student knowledge on what is veganism and why people are choosing this way of life.

Our instructors have worked in hospitality and restaurant world in all parts of the trade - from front of house, back of house, management, etc.

We are also contracted by accredited high schools (Ex. Rafel Nadal Tennis college) and hospitality colleges around the world to help their schools integrate vegan training.

Lastly, we work with large food companies who have developed vegan ingredients on how their products can be integrated in vegan dishes.

Simply put, we are the World’s Leading Vegan Cooking School and are always looking to train people that what to learn more about vegan cuisine. We are simply known as "the veganizers".